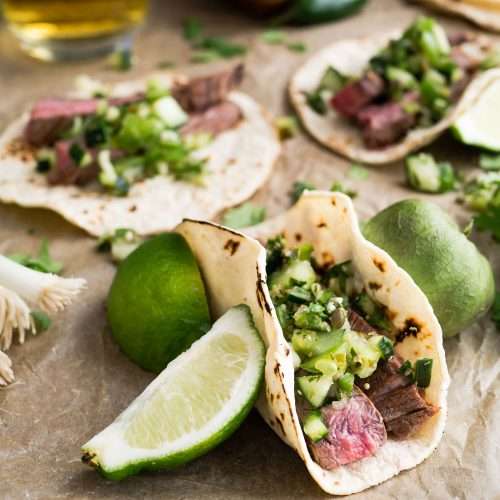 HOW IT ALL BEGAN

There are many deciding factors as to what makes a great taco. You see, tacos are all about amazing architecture. The tortilla, meat, and toppings must balance perfectly. One cannot overpower the other. Then there’s the ambiance surrounding you—

The muffled sound of everyone’s dinner conversation while sitting in a corner booth in dim lighting.

And an ice-cold beverage to wash it all away.

That, my friends, is what makes an amazing taco. It’s an experience.

So what in the heck do tacos have to do with PhotoDay? I’ll start from the very beginning…

It was at the Southeast Photo Convention on January 26th, 2017. There were only a few vendors there. When I say few, I mean two of us on the second day. Reedy Photo and Snapshots. We were in the basement of the Aloft downtown Orlando. While the class was going on, we just hung out and did our own work. Jon and Brian walked over and introduced themselves to Deb and me. Brian said he had been a customer of Reedy Photo in the past. Jon asked what exactly we did. I answered, “we’re a local pro lab!”. The conversation went back and forth, then we decided to get together with just the two of us to talk some more. At this point, I don’t think either one of us knew what was going to happen, but we had some time to kill so, why not?

I’m not even sure what got me on the topic, but it was most likely one of my clients texting/emailing me about designing their order form for spring. I vented to Jon a little. I’ve been designing forms for 15 years, I’m so tired of this. He says, why? Why don’t they just all order online? I immediately laughed, and it was an obnoxious laugh. I said, “there is no way any of my photographers would abandon this paper envelope”.

Jon wanted to know more. He was knowledgeable in the portrait and wedding industry, but not so much in the volume market. The volume market is where I started and where I have stayed through thick and thin my entire career. Whether it was production, shooting, sales, template creation, designing marketing collateral, websites, campaigning, reporting, lab sales, equipment sales, support, sales directing, general managing… I’ve done ALL OF IT.

I gave Jon a basic overview of what our workflow is from Photographer to Lab to Consumer and watched his jaw hit the floor. He said, “you know, technology can do all of that for you”. He told me about the technology he had access to. About things he has seen and some of his ideas he felt could be implemented to help solve so many of the pain points. I went home that weekend with my mind in a whirlwind. Then, I called a few photographers. I pitched them the idea of…

What if I told you, that you’d never have to record another image number again? That all of your sales could be automated? That consumers could verify and select products and send them directly to the lab? That all communication at that point could be between the consumer, and a piece of software… and alleviate customer service? That fundraising for a league or school could be an interactive experience among a community and extended to scattered and transient families?

THEY LOVED IT. And I quote…

“This industry needs change. It needs something disruptive”

So… I blew up Jon’s phone via text and he told me he’d get back to me Monday. That was a long 24 hours. I had no idea what would happen but I just decided (with the support of my best buds) that I had to do SOMETHING.

For the next few days, we talked a lot. A LOT. Like hours. I pitched it to my boss, Stan Reedy, and he loved it. It was time to introduce Stan to Jon. After the introduction, Jon told me if I was serious about executing this idea, to meet him in Vegas at WPPI. So, I booked a ticket a few days before the event. I’m still not convinced he thought I’d actually show up, but I did.

I met the team at Snapshots… most of them. I found that they have a solid, equal foundation. Each person compliments the next. It’s a perfect balance. The ambiance of the office environment is unlike anything I’ve seen. It is straight out of Silicon Valley. Even Stan had to write on the whiteboard-lined walls at some point.

That is how PhotoDay was born. The architecture is solid, the team is balanced and our future is limitless. 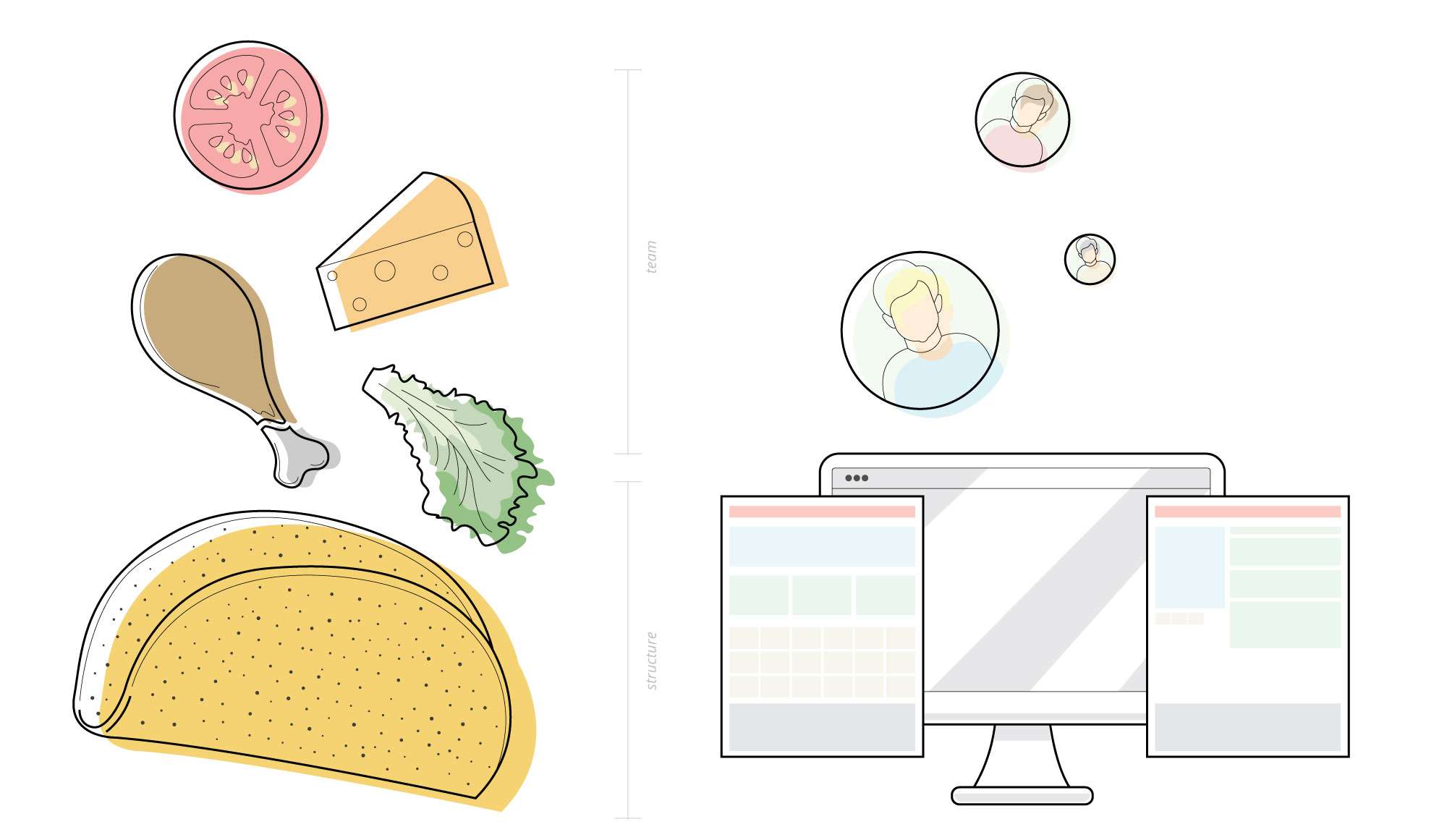